Japan in a campervan

read the story below

Traveling Through Japan in a Campervan

‘Cause I’m the king of bongo, baby, I’m the king of bongo bong’. Manu Chao sang those lines in 1991 in his hit ‘Bongo Bong’. But for one month, Alex and Ben were kings of the bongo. Or to be more precise: they were kings of their ‘Mazda Bongo’. That was the name of their rented camper van in which they intended to get lost in Japan — and it worked! The van, probably as old as the song, was in a surprisingly good condition. The interior was rebuilt to fit the needs of the campers everyday life. Besides some smart storage space and a comfortable mattress, the bongo had a pop up roof and a nice little fridge. Perfect conditions for the mission! The goal was to be on the road and collect footage in order to produce an epic video for the rental company which goes by name Japan Campers. Let’s do it!

We figured that they need a short, contemporary clip which they could put on their website. However, it took us quite a while to find a coherent concept with a decent blend of travel feeling and of pointing out the benefits of the rental. So we took the bongo all the way from Tokyo down to the Island Shikoku and back within 30 days. It’s hard to put into words what we experienced in between but without a doubt we can claim that Japan is unique in so many ways . . .

Convenient and easy to travel

We felt very welcome at all times and people showed a genuine interest in what we do. One has to understand that it’s not very common to travel the country in a camper van. Most Japanese people only have two weeks of holiday per year and in this short time they want to travel efficiently and fast, which is usually by Shinkansen meaning ‘bullet train’. For us, this meant that in most places where we stayed over night, we had the entire space to ourselves. Of course, we know this feeling from camping off road, but in a very clean parking area right by the sea with outdoor showers and toilets? You don’t really get that in Europe.

How low can you go?

During our trip we learned a lot about Japanese Culture. This country with its crazy typography and extremely friendly, helpful and generous people, really takes politeness to the next level. Some people literally take a bow in a 45° angel — just to say goodbye! Even the oldest grandma that can barely walk can bow deeper than Ben or Alex. It’s probably just a matter of practice. But since western people like us are super impolite compared to the Japanese citizens, we have much to practice.

After the camping trip, Alex and Ben stayed roughly three more weeks in Kyoto. With a very traditional but also international vibe, this city is the perfect place to stick around. It’s also where they met Felicity, an Australian Filmmaker, now living in Japan for almost ten years. She invited Ben to help her on the set of her first upcoming feature film. He did some behind-the-scenes photography and other supportive tasks during one of the main shooting day. It was Felicity’s first feature and for Ben it was more than impressive how she handled the whole production.

The same day, Alex played a DJ set in Osaka on a rooftop party during sunset. It was combined with a little art exhibition beforehand and people enjoyed the mild breeze in the evening sun overlooking the crazy skyline of Osaka. What a day!

We will come back.

We are a group of digital nomads with different core skills. Luckily we are not chained to any place or office but to our digital devices ? Instead of spending the most valuable thing we have – our lifetime – in an office, we travel to beautiful places and get inspired by those. We work on all kinds of personal projects or even come to your place in order to make your ideas happen 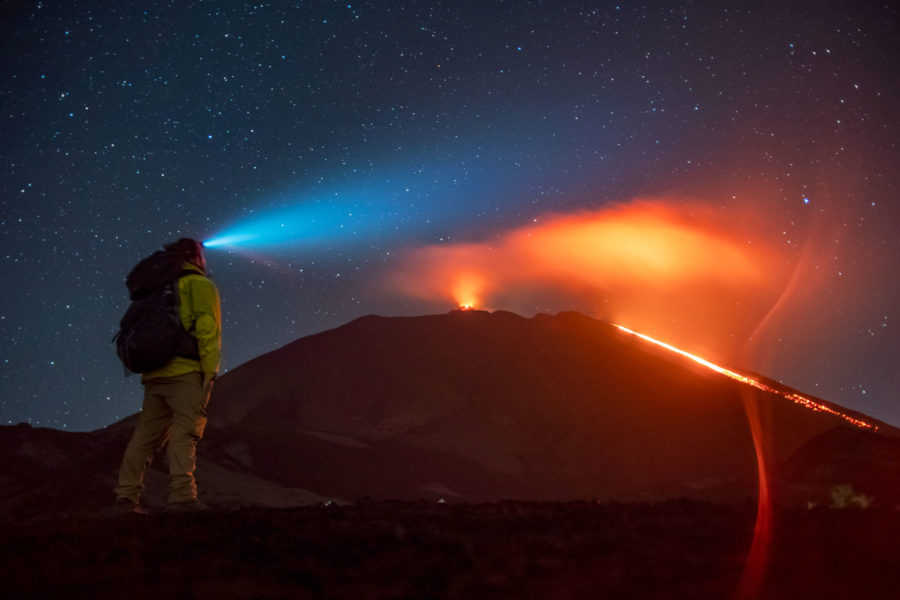 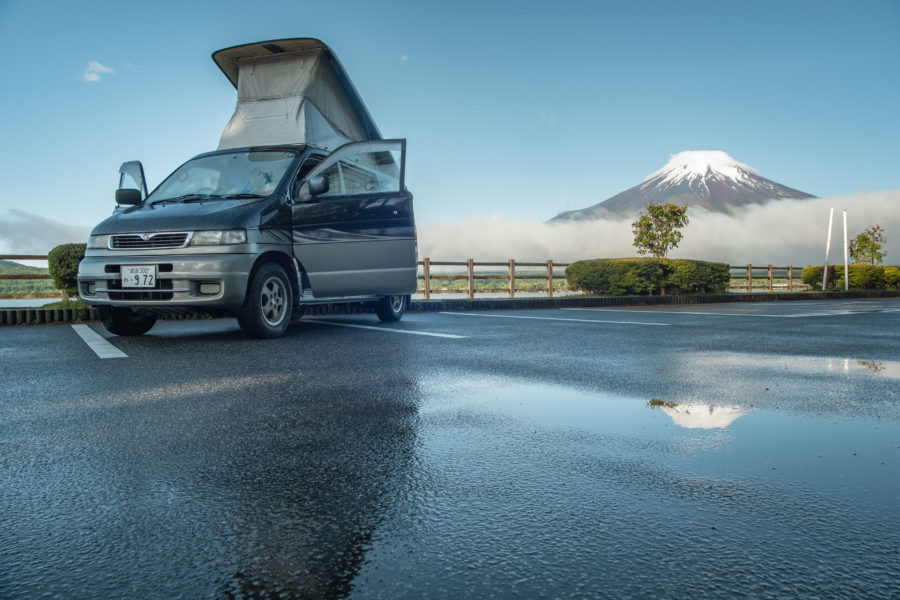 Konnichiwa — Japan in a Camper Van 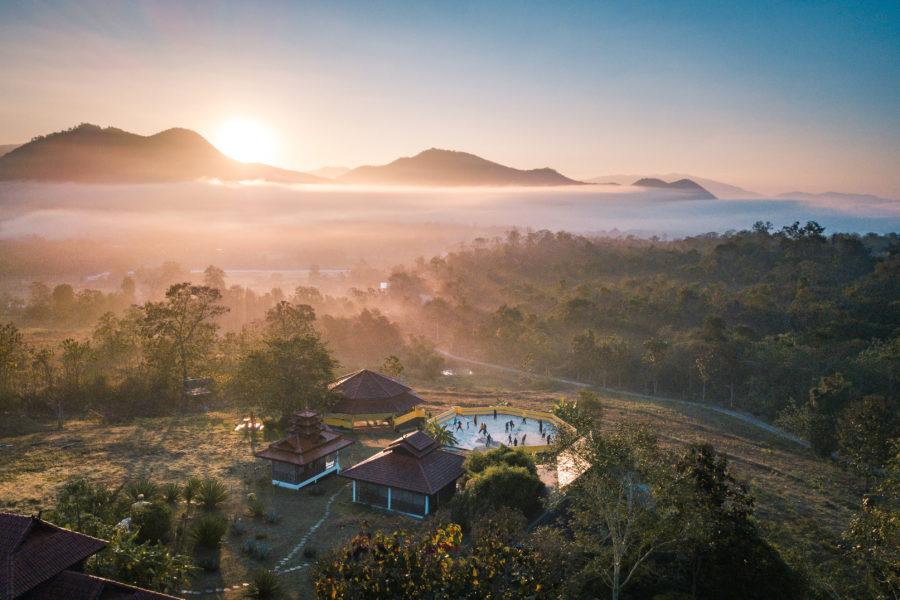 Training in a Kung Fu Retreat

Glad to meet you